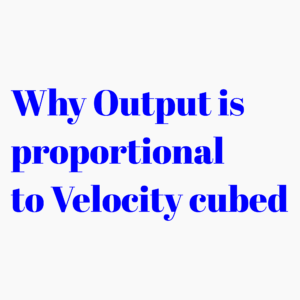 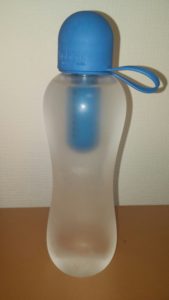 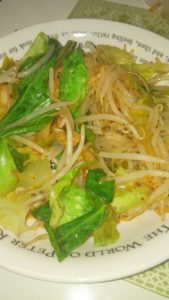 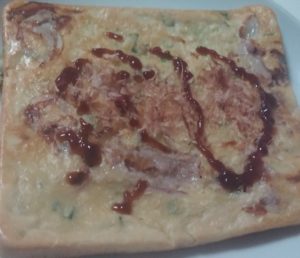 Purpose of this article

Arago’s rotations know as Induction motor principle is summarized in this article.
And simple Experiment method is introduced.

When Disc made from Copper or Aluminum is put between Magnets and Magnets are moved,
Eddy current is generated and Disc is also moved in same direction of magnets
due to Force generated by Eddy current.

In fact, the principle of Arago’s rotation is not adhesive force of magnet.

The principle of Arago’s is explained in Next Chapter.

Principle of Arago’s rotations is explained as below with the situation which the column shape magnet is located above aluminium board.

1.Magnet is moved from left to right.
Upper is S pole and Lower is N pole.

Above Items 1 to 3 is shown in Next Figure. 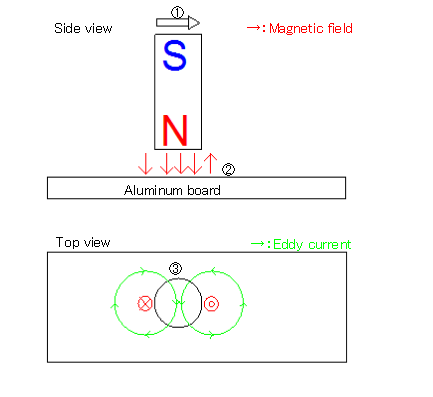 4.Eddy current is generated on Aluminum board in Right direction Relative to Magnet Moving direction.

5.Electric magnetic force in same direction of magnet moving is generated in Aluminum board according to the basis of Fleming’s left-hand rule because Magnetic field and Eddy current effect Aluminum board.
(Thumb:Mechanical force, Fore finger:Magnetic field, Middle finger:Electric current)

Above Items 4 to 5 is shown in Next Figure. 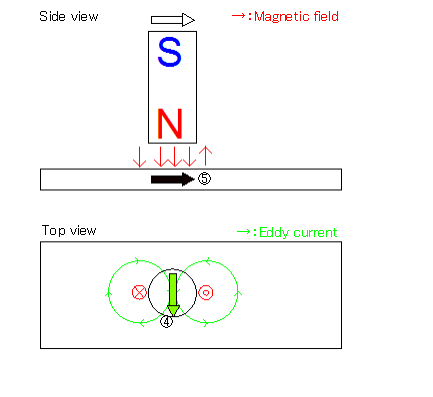 You can confirm that Arago’s rotations that is the principal of Induction motor with easily obtainable material as below.

Fill a dish with water and Float A piece of Aluminum Foil on it.

Clear filde folder is covered with dish and Draw a circle with Magnet above the Aluminum Foil piece.
Then the piece is moved in the same direction of magnet moving.

This experiment movie is uploaded to youtube and refer to the following. 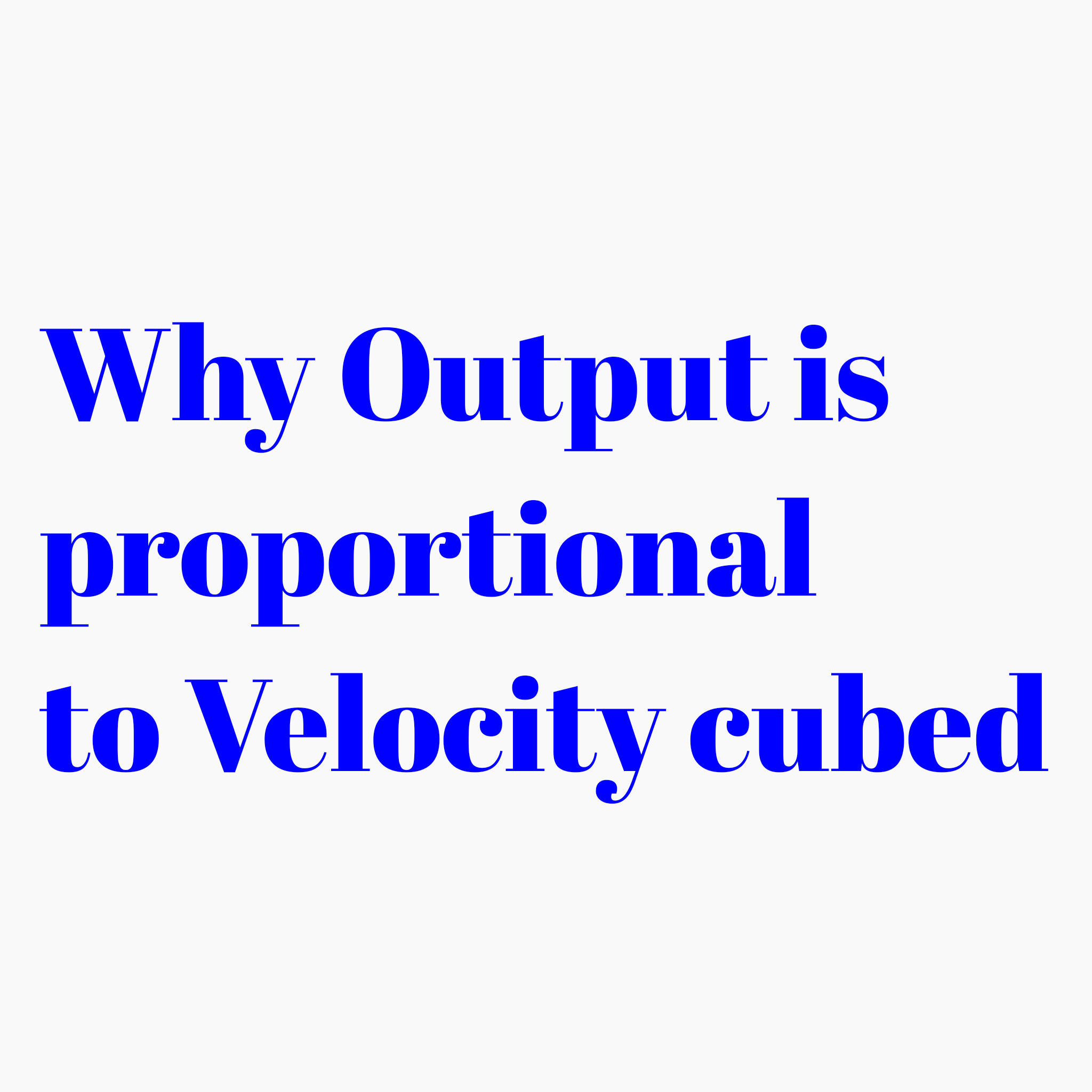 Why Output is proportional to Velocity squared
Prev

The purpose of this article It is said t ... 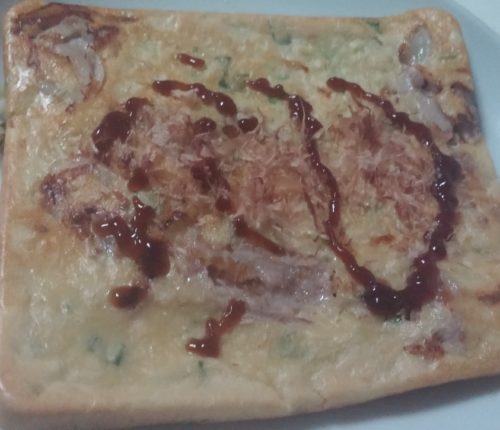 Cooking for myself reduces expenses Ther ...

Purpose This article describes how to re ... 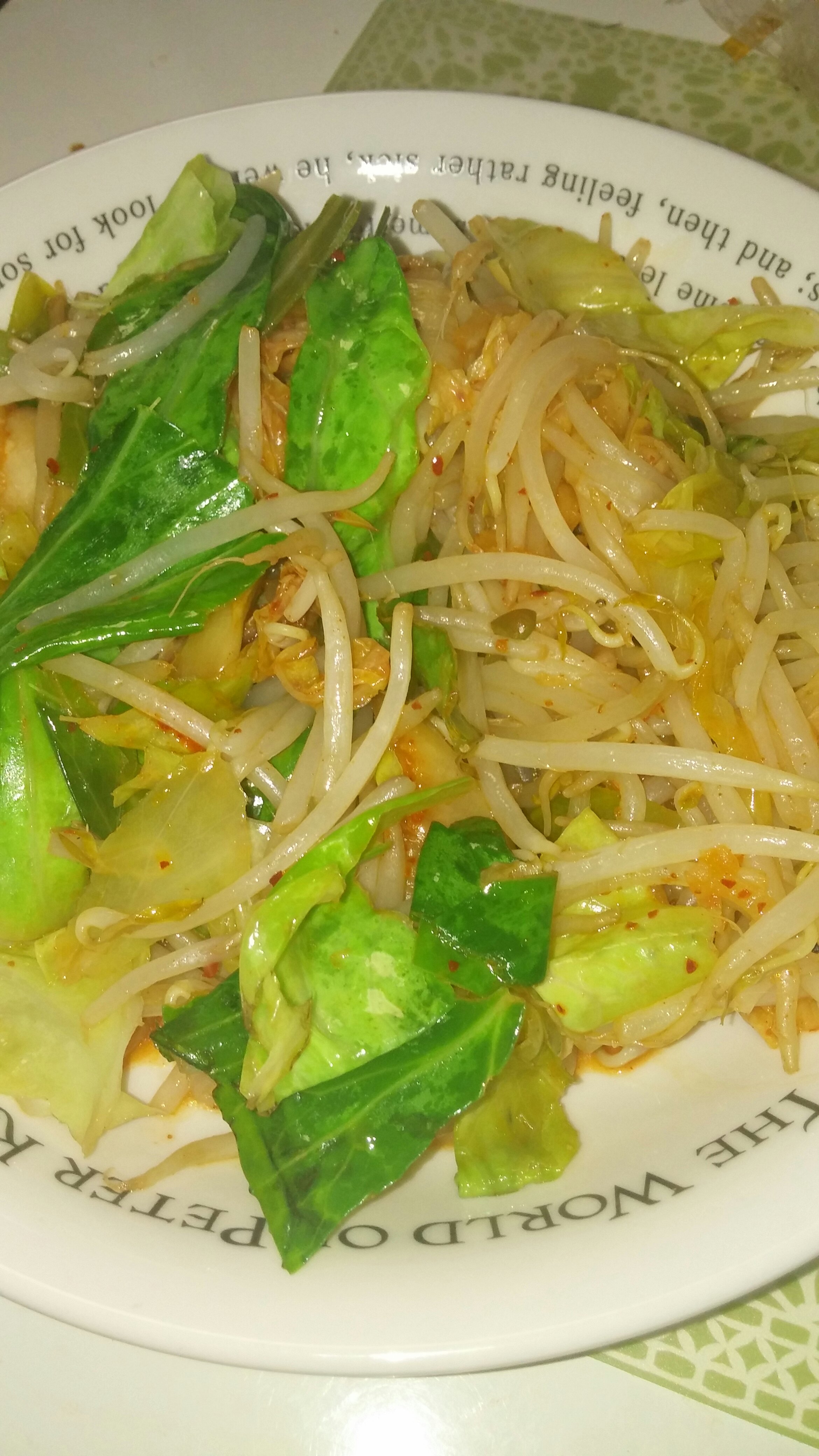 I explan how to cook stir fry vegetable ...

No comments yet. Be the first one! 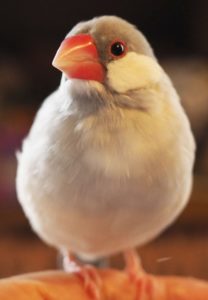 This blog is written about the following items by Engineer Author Gin.

I wish One article make your life more juicy.

Purpose This article describes how to re ...

The purpose of this article It is said t ... 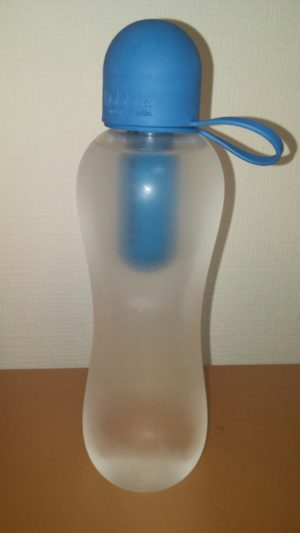 My motive for getting the product is inc ...